One of the reasons that you won’t have seen much from me lately is that I have been suffering pretty badly from hand/wrist/arm problems. That is obviously a pretty severe issue for someone like me who pretty much lives with his hands attached to a keyboard. I work on my computer, I socialise on my computer and I relax on my computer, so as this has gotten progressively worse I’ve had to make a lot of lifestyle changes. 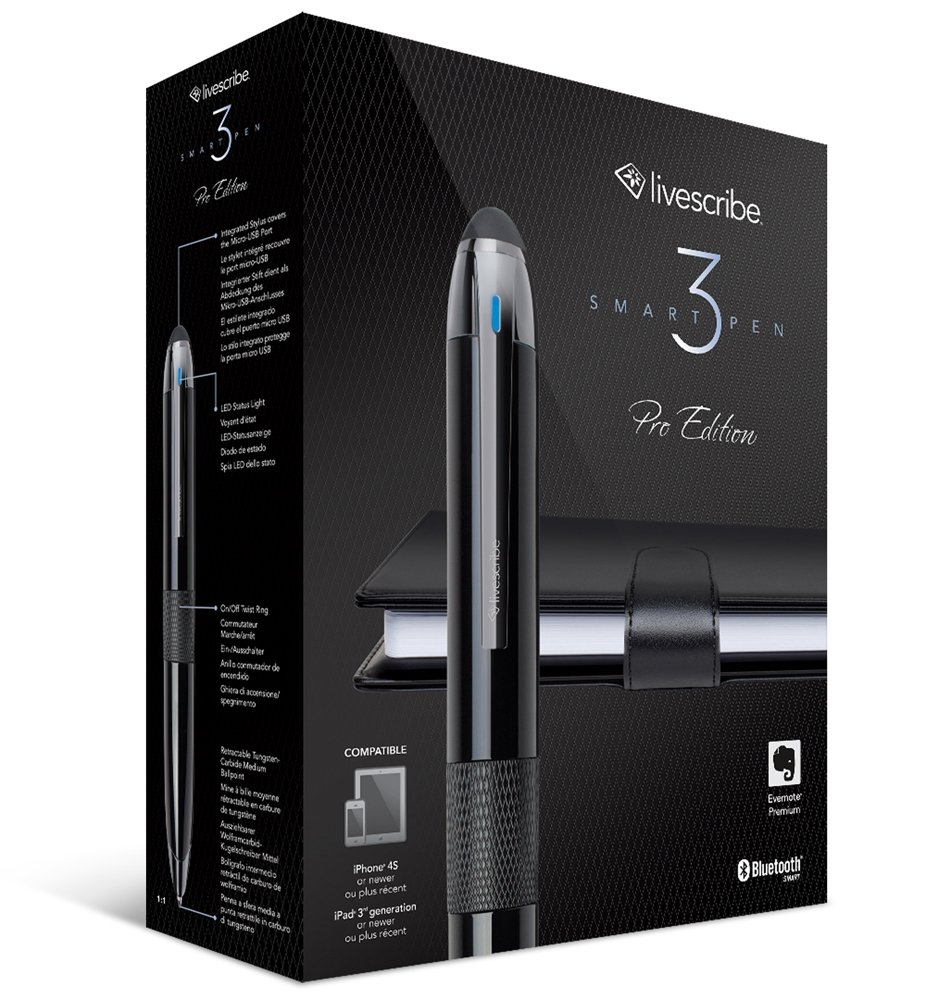 First to go were strategy games – if it meant extra mouse and keyboard time, it got cut and almost exclusively I have been playing controller-enabled games. You may also have noticed that my blog promiscuity has gone way down – this is part of it too, especially when you consider that I have a lot of ‘Real Work’ to do and only so many keystrokes a day before the pain sets in. Lately, even my posts to social media have been dropping and I’ve been spending more and more time watching TV – I’ve almost exhausted the list of what I’m prepared to watch on Netflix

Over the past couple of weeks I’ve been looking hard into what I can do to overcome this. Various options have been considered, and I’m still reasonably serious (or at least thinking seriously) about a Kinesis Advantage keyboard (which puts return, backspace etc as buttons to be used by your thumb) as well as an electric sit/stand desk to give complete flexibility to control my sitting posture.

The first step however has been to pick up a Livescribe 3 smart pen. This means that right now I am writing this in a notebook, and my pen strokes are being sent by Bluetooth to my iPad. From there, the software does text recognition to extract actual words as digital text and all I need to do then is some minor corrections to get what I want out of it.

I’ve been using it for about 2 hours now, which in the scheme of things is not much but this is the second post I’ve written and because I am using a totally different grip and set of motions, I could (and maybe will) do a whole lot more today – very different from if I had tried to type this out.

That said, there’s already a few bugbears coming to light The most notable of which is the ability to export data out of the app. It is quite happy to perform the hand writing recognition to get your writing into text, but when it is exported out of the app, it does so as a PDF – there doesn’t seem to be a way to get the text out directly (short of editing each piece of text and copying it by hand, for each piece of text it thinks you have written). This feels like a serious weakness – but one I can no doubt work around though I shouldn’t have to. The second problem is that the way it records text isn’t configurable, so it decides what constitutes a paragraph break. This is an issue for me because I like to write double spaced whichthe software can’t follow. There also doesn’t seem to be good provision for grouping pages of writing together, so this post will be stored as four consecutive pages rather than grouped together as a single entity, which will probably get awkward as the number of things written grows.

Ultimately though, I’m being sort of nitpicky. The fact that I can write words on a notepad and have them appear on a screen is pretty much magic and it’s hopefully going to see my productivity go back up as a result.